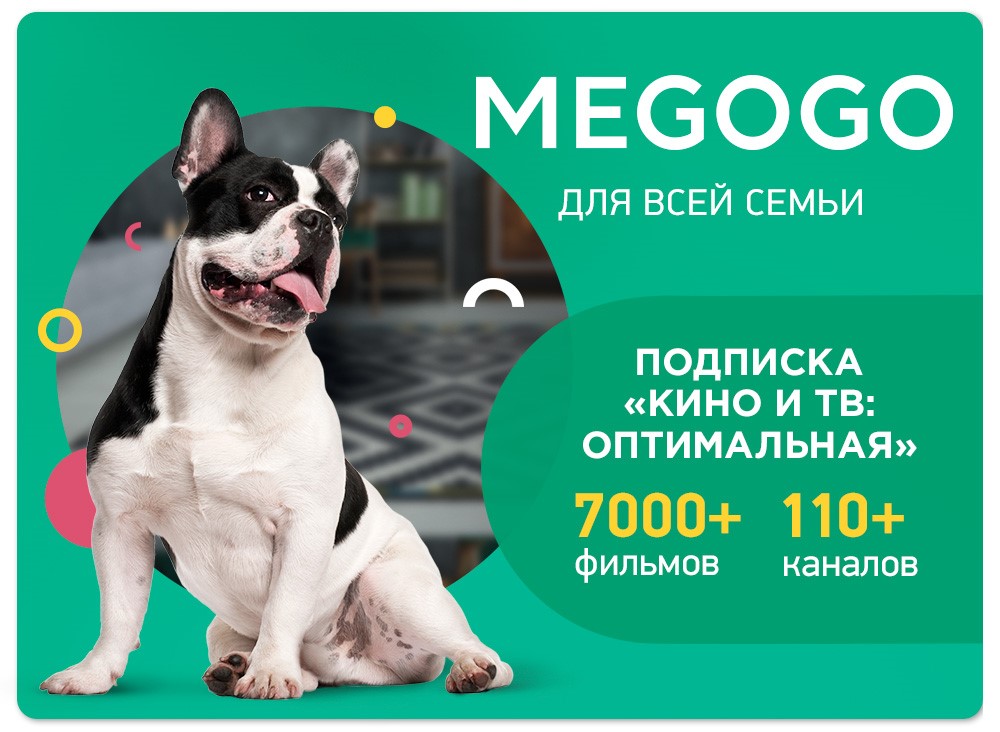 You receive the registration key immediately after payment in the window after the payment is made. Also get a link to your personal account, where all your keys purchased on the site are displayed.

MEGOGO - movies and TV in one service!
Subscription "Cinema and TV: Optimal" from MEGOGO is a universal access to viewing the premium catalog of films, serials, cartoons and entertainment and news television. See more than 110 TV channels, more than 7000 films, serials and cartoons. WITHOUT ADVERTISING!

The activation code provides the User with the opportunity to access the video content viewing by the Subscription "Cinema and TV: Optimal". The provision of access is governed by the User Agreement, which is available at http://megogo.net/en/rules. Access to content is provided for the duration specified in the Subscription, according to the rules, restrictions and technical requirements specified in the User Agreement. The code must be activated before December 31, 2017 inclusive. After the end of this period, the Site Administration has the right to deactivate the activation code. Activation of the code confirms acceptance of the terms of the User Agreement. The activation code is not a security and can not be returned, exchanged for cash, or exchanged for activation codes of a lower denomination.

HEROES OF THE STORM. BETA KEY PTA (US) play at once