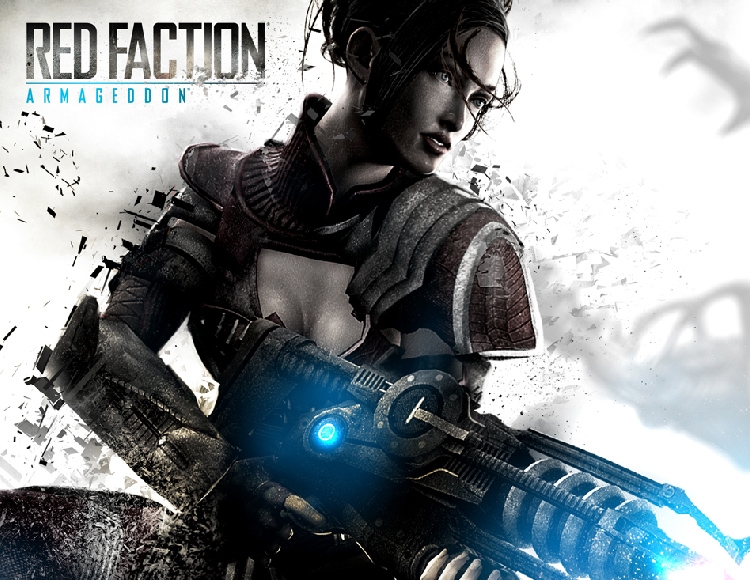 Uploaded: 12.09.2018
Content: red_faction_armageddon_0017.txt 0,02 kB
Loyalty discount! If the total amount of your purchases from the seller servicesoft more than:
If you want to know your discount rate, please provide your email:

servicesoft information about the seller and his items
offlineAsk a question


After payment you will receive a link by which to obtain a license key with the game Red Faction: Armageddon from the official supplier - the Buka company, for activation in the STEAM system.

1. You need to download and install Steam http://store.steampowered.com/ (if not already installed)
2. Register a new Steam account or log into an existing one.
3. Go to the "My Games" section and select "Activate via Steam", enter the key.
4. The game after activation appears in the list of games and you can download it from Steam.
5. Enjoy the game.


Description:
Can you survive the end of the world? The game Red Faction: Armageddon will test this.
The American developer Volition Inc and the publishing group THQ Nordic continue the series of games about the Red Brigade. The fourth part continues the events in the world after the predecessor of "Red Faction: Guerrilla". The shooter was released in 2011.

You are the grandson of Alec Mason from the last game. On Mars, another unrest is happening, now threatening the complete destruction of life on the planet: the crazy plot antagonist Adam Hale destroys the climate station, thanks to which people could exist on an alien surface. As a result, the remaining inhabitants of the colonies are forced to hide underground, building their lives there, full of dangers, shortages and anxieties. In addition to the environmental problem, Adam calls dangerous monsters to deal with everyone who does not obey Hale.

Key features of the game "Red Faction: Armageddon":
Incredible weapons for every taste. In your arsenal are both huge robots that serve as a means of transportation, and a large number of weapons - machine guns, sledgehammers, plasma blasters, magnetic guns, grenades ... If you like to shoot and destroy aliens to the right and left, then you will definitely like it.
An exciting cooperative game. Call your friends and arrange total execution of all enemies in the "Infection" mode! At the same time in a team can be from 2 to 4 people.
Blow everything you see! The game has a separate mode of "Destruction". In the allotted time, you must destroy as many objects around you as possible. A great way to relax after a busy day!
Monsters around the bend. Enjoy spectacular reprisals against monsters attacking you: game graphics in all colors will show how dangerous creatures die.